Dr. K Singh Sahni, M.D., F.A.C.S., F.A.A.N.S.,
is the President of Neurosurgical Associates, a group of nine neurosurgeons in Richmond, VA. After completing his residency at VCU in 1983, Dr. Sahni served as a faculty member in VCU’s Department of Neurosurgery. He established the Gamma Knife Center at Johnston Willis Hospital in 2004. He is currently the Director of the Gamma Knife Center and Chairman of the Neuroscience Department. He is among a few neurosurgeons nationally to have limited his practice exclusively to the abnormalities of the brain and cranial nerves.

Dr. Sahni obtained his Gamma Knife training in the U.S. and in Stockholm, Sweden, where the Gamma Knife was first invented. He has done over 3000 Gamma Knife procedures, the majority of which have been for patients with brain tumors. When managing patients with brain metastasis, he firmly believes in collaboration with the oncologists. He is very proud of his nursing team, and together they provide personal, compassionate, and state-of-the-art treatment to their patients. Dr. Sahni believes each patient and their family deserves the same treatment as his own family. 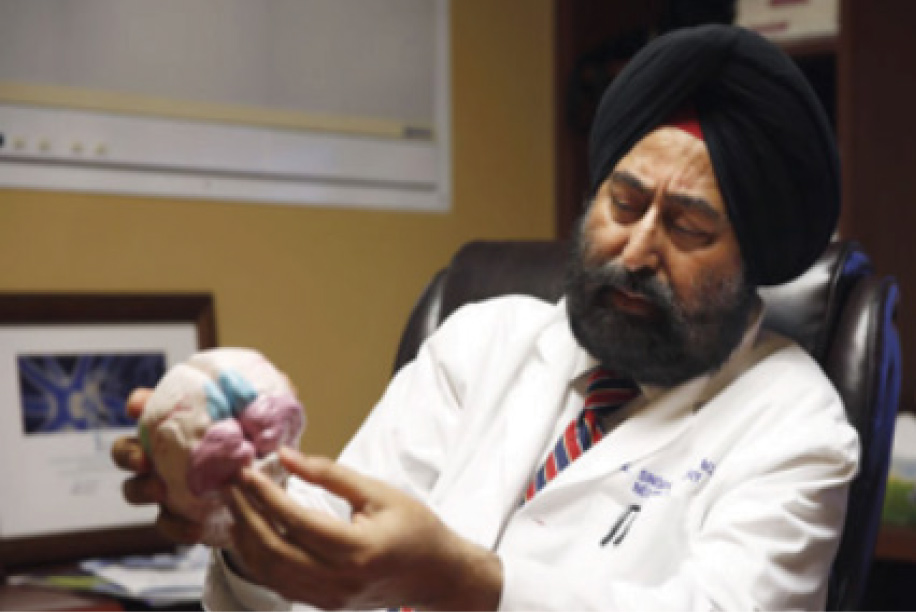